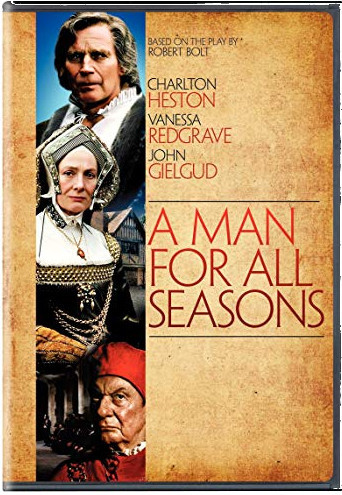 King Henry VIII wants to divorce his wife, and seeks the approval of the aristocracy. Sir Thomas More is a man of principle and reason, and is thus placed in a difficult position: should he stand up for his principles, risking the wrath of a corrupt King fond of executing people for treason? Or should he bow to the seemingly unstoppable corruption of King Henry VIII, who has no qualms about bending the law to suit his own needs? —Murray Chapman 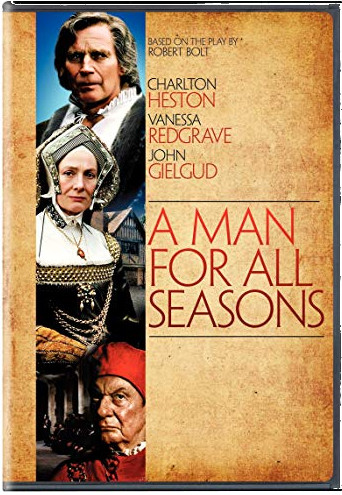