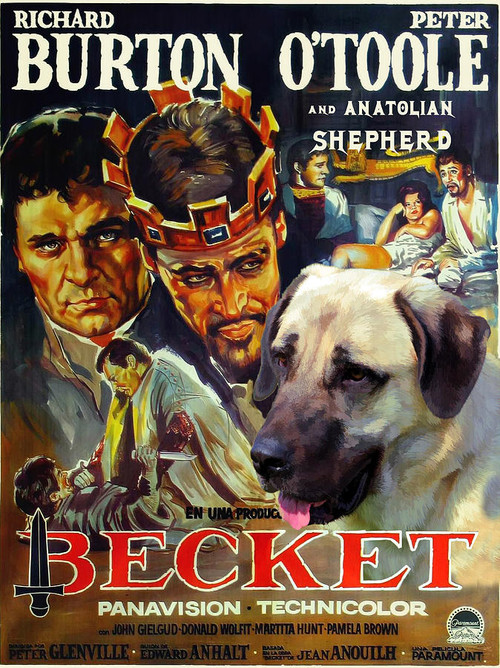 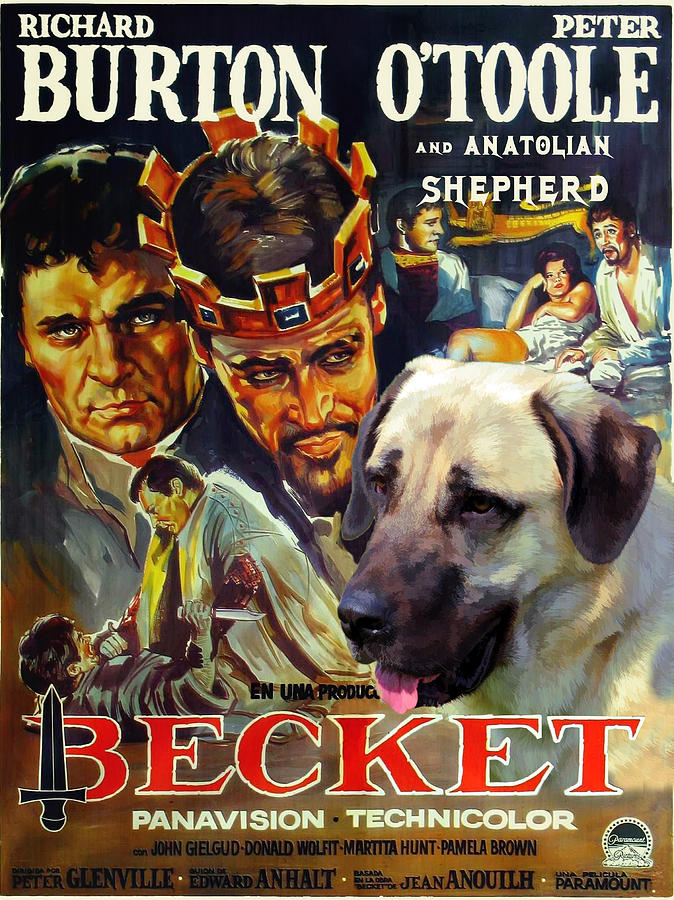 Debauched King Henry II (Peter O'Toole) installs his longtime court facilitator Thomas Becket (Richard Burton) as the Archbishop of Canterbury, assuming that his old friend will be a compliant and loyal lackey in the King's ongoing battles with the church. But Becket unexpectedly finds his true calling on the ecclesiastical side, and aligns himself against the king's selfish wishes, causing a rift and an eventual showdown not only between the two men, but also the institutions they represent.