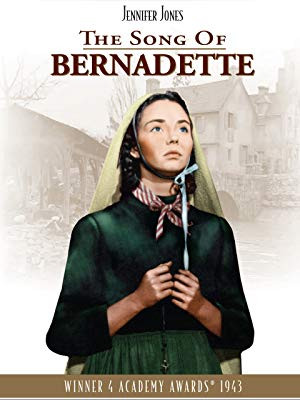 The story of a peasant girl Bernadette Soubirous (Jennifer Jones), a poverty-stricken, pure hearted adolescent, who saw a vision, of a "Beautiful Lady" near her home town of Lourdes in 1858. The wondrous news spreads rapidly throughout France, leaving in its wake a variety of consequences: adoration, suspicion and greed among the people of Lourdes skepticism from the town doctor (Lee J. Cobb) charges of insanity from the town prosecutor (Vincent Price) threats of physical punishment, then support and guidance from the Dean of Lourdes (Charles Bickford), who finally becomes convinced that the miracle has, indeed, taken place. Winner of four Academy Awards, including Best Actress and Best Score, this true story is both first-rate filmmaking and an inspiring tribute to faith, courage and the human spirit.
The classic film that beautifully portrays the appearance and miracle of Our Lady of Lourdes, and the life of the girl to whom Our Lady appeared, St. Bernadette. This film won five Academy Awards, including Best Actress for Jones as Bernadette, and Best Score.
156 Min 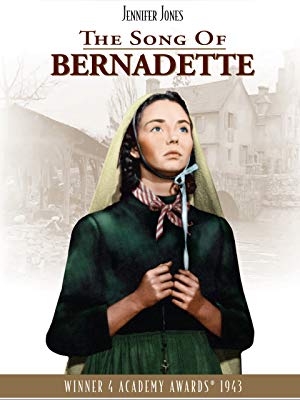