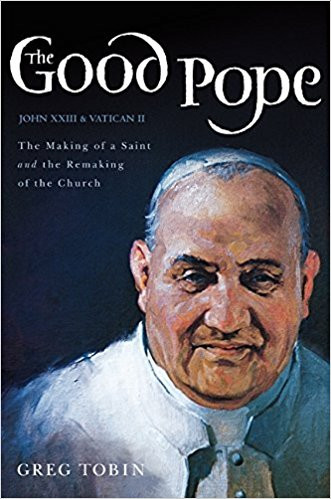 The Making of a Saint and the Remaking of the Church

Published in the 50th anniversary year of the historic Vatican Council II, The Good Pope by Greg Tobin is the first major biography of Pope John XXIII, a universally beloved religious leader who ushered in an era of hope and openness in the Catholic Church—and whose reforms, had they been accepted, would have enabled the church to avoid many of the major crises it faces today. Available prior to John XXIII’s likely canonization, Tobin’s The Good Pope is timely and important, offering a fascinating look at the legacy of Vatican Council II, an insightful investigation into the history of the Catholic Church, and a celebration of one of its true heroes.