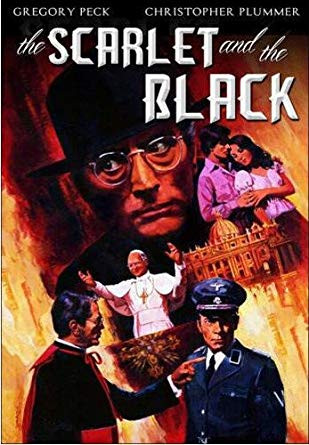 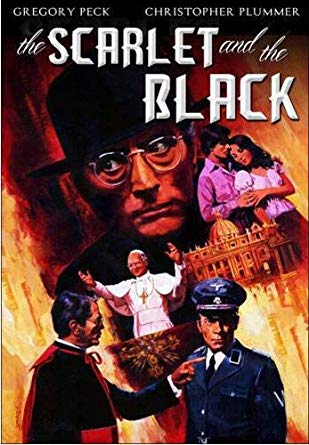 Screen favorites Gregory Peck (To Kill A Mockingbird) and Christopher Plummer (The Sound of Music) star in The Scarlet and The Black, a riveting World War II drama based on a true story of moral courage.

In Nazi-occupied Rome, Vatican official Monsignor Hugh O'Flaherty (Peck) wages a secret campaign against the Third Reich. Using his influence and position, he takes part in the efforts to rescue Allied refugees from imprisonment by the Gestapo. O'Flaherty's efforts soon cause him to become a target of an investigation by the SS, led by Colonel Kappler (Plummer). The Monsignor's diplomatic status affords him some protection, but the relentless German Colonel will stop at nothing to halt O'Flaherty's endeavors--permanently.